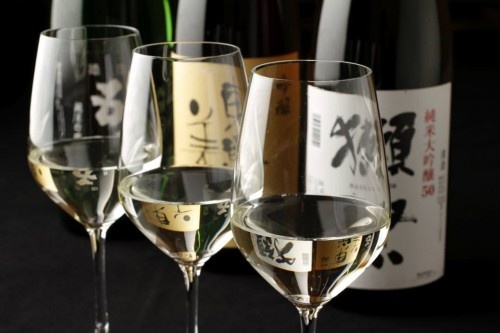 Four ingredients are needed to make sake: rice, water, yeast and koji. This seems pretty simple but appearances are deceiving. Special rice, called sakamai,  is used to make sake and is prepared by polishing to a greater or lesser extent. The quality of the water also differs within each region. The dissolved minerals have a lot of influence on the taste and fermentation of the sake. Yeast is another ingredient that contributes to the aroma components of sake. Individual breweries and regions developed their own yeast strains. The fourth ingredient - koji - is the fungus that is distributed over the rice to convert the starch into sugar. Here, too, different koji species are used. Together with the brewing process, and the choices made, determines the unique taste profile of each sake. 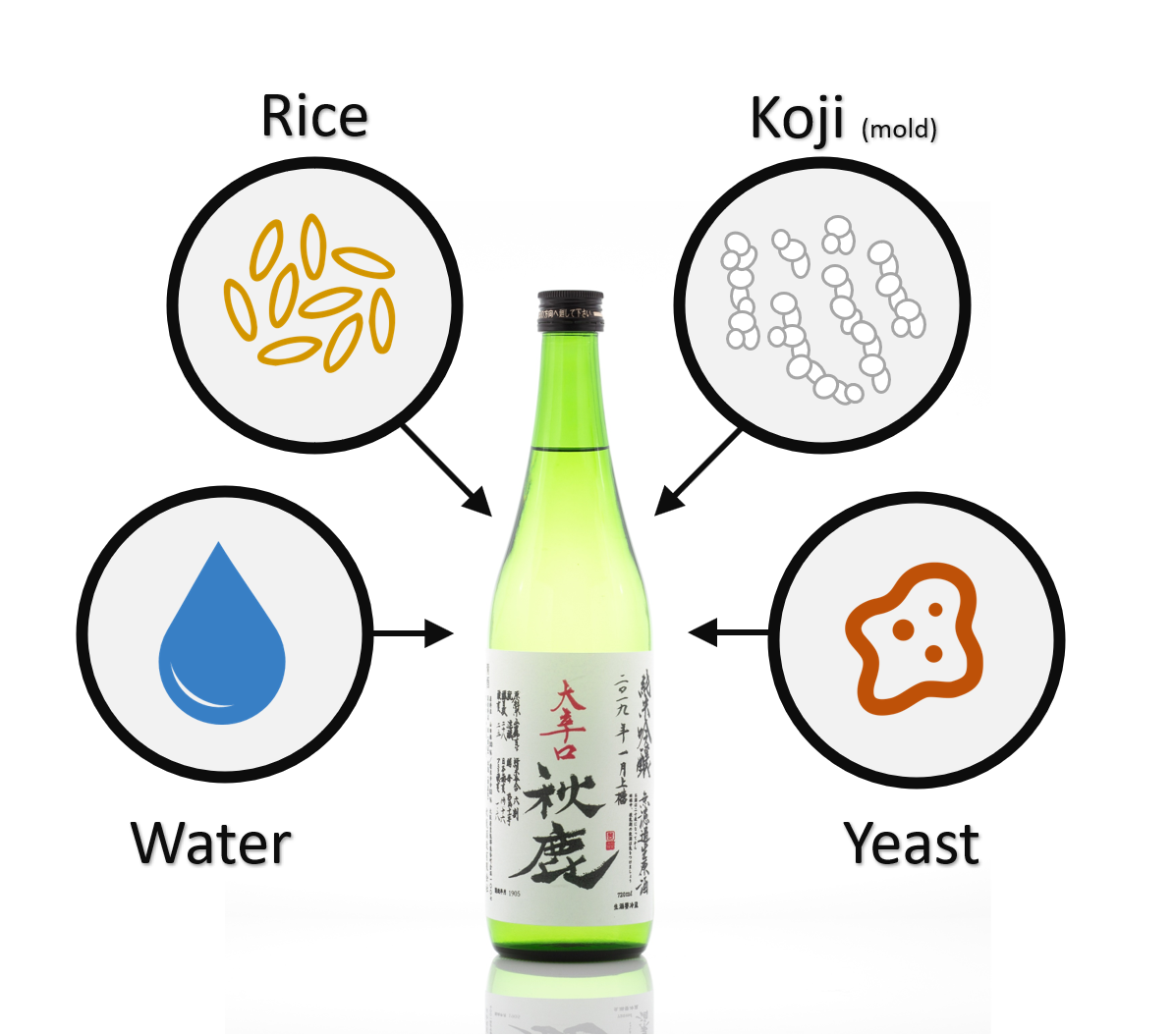 Sake is often called "rice wine" because, like wine, it contains unique variations of flavors with subtle aromas. In addition, it is often drunk as wine. Sake is also compared to beer because it shares a similar brewing process. However, brewing sake is much more complex and requires a process called "multiple parallel fermentation" to stimulate the conversion of starch into sugar and sugar into alcohol simultaneously (not sequentially as with beer). 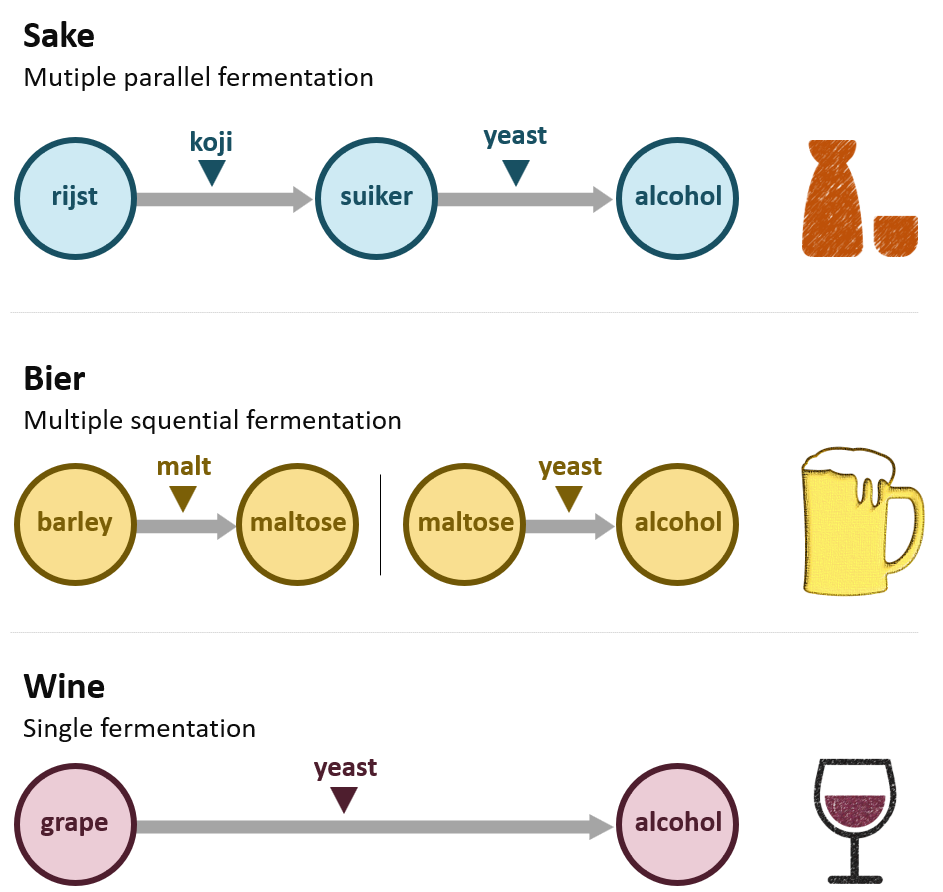 Brewing sake requires experienced master brewers to control the delicate balance during the production process. Every detail - from selecting the right combination of ingredients to polishing, washing and steaming the rice, to closely monitoring the progress of fermentation - plays into the taste, aroma and final result.

The sake brewing process simply comes down to the next steps. 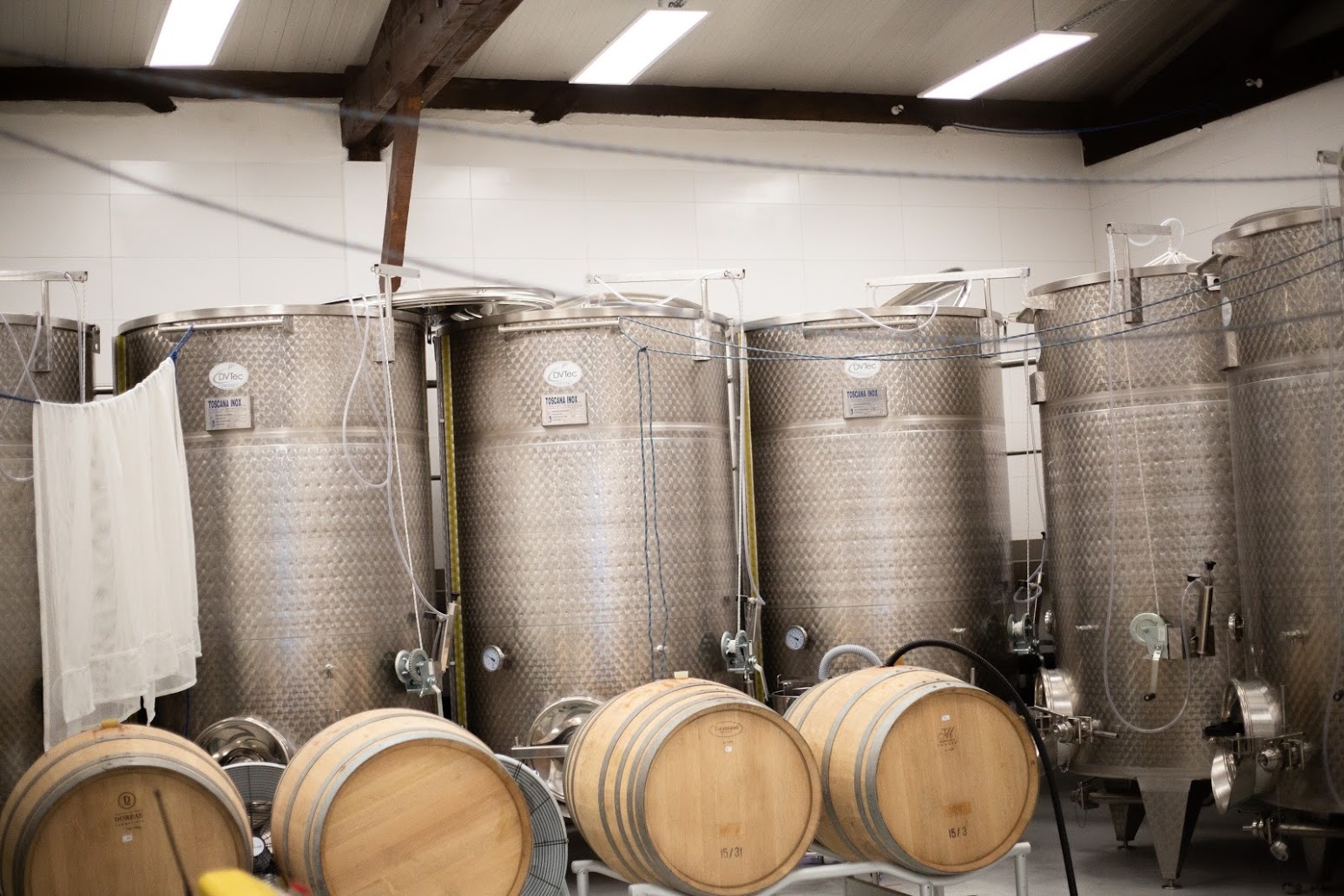 After this brewing process you have pure sake called junmai namazake. This is pure unpasteurized, unfiltered and undiluted sake. However, there are still some optional steps: